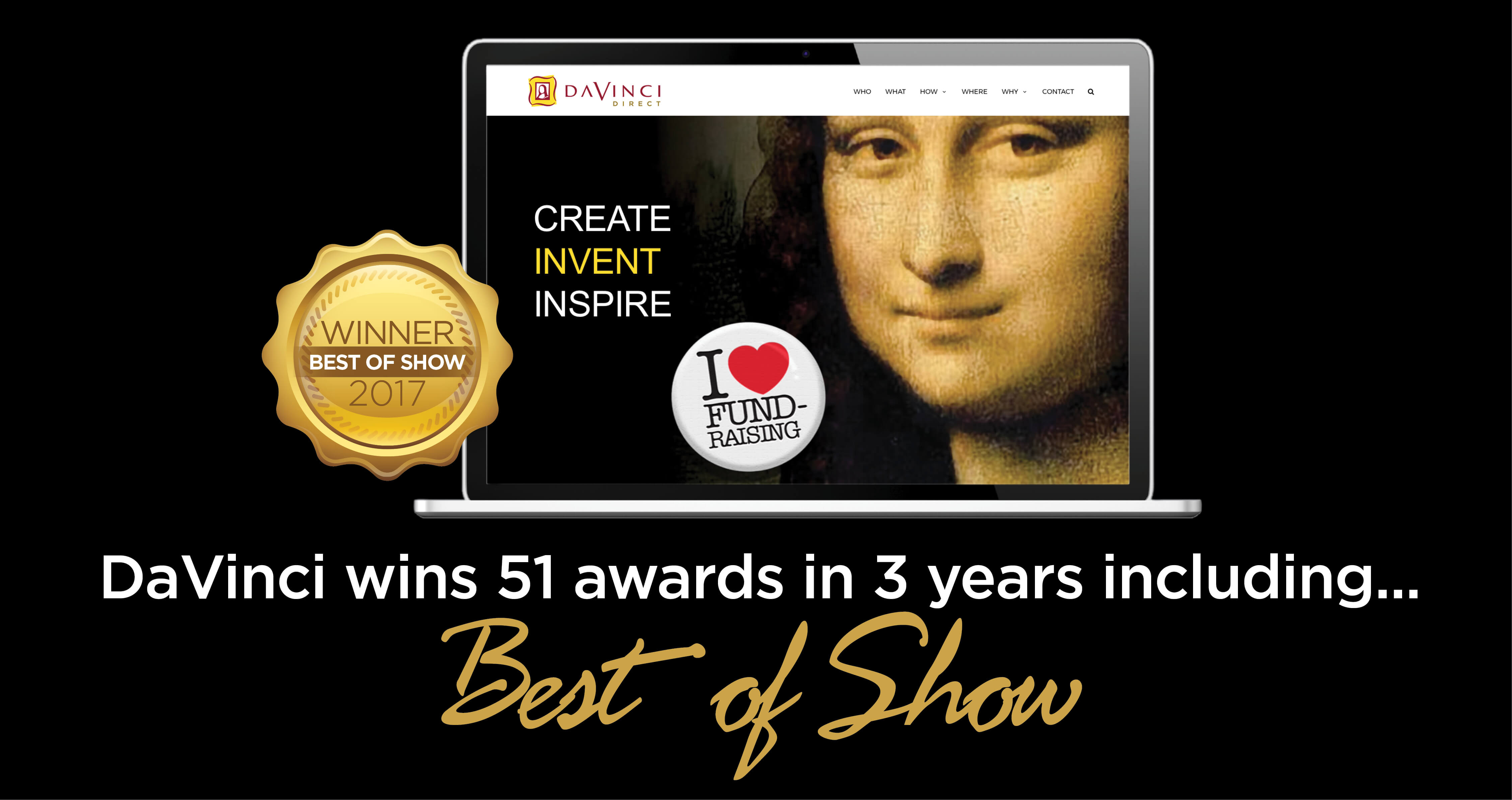 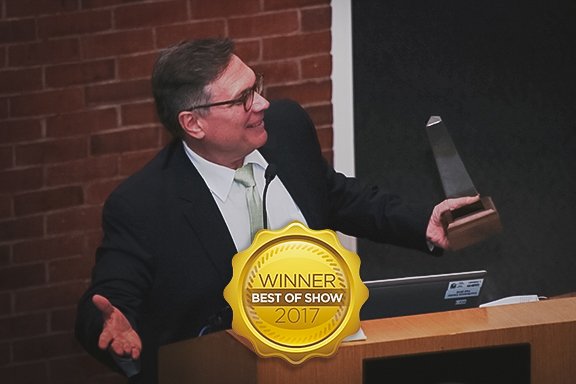 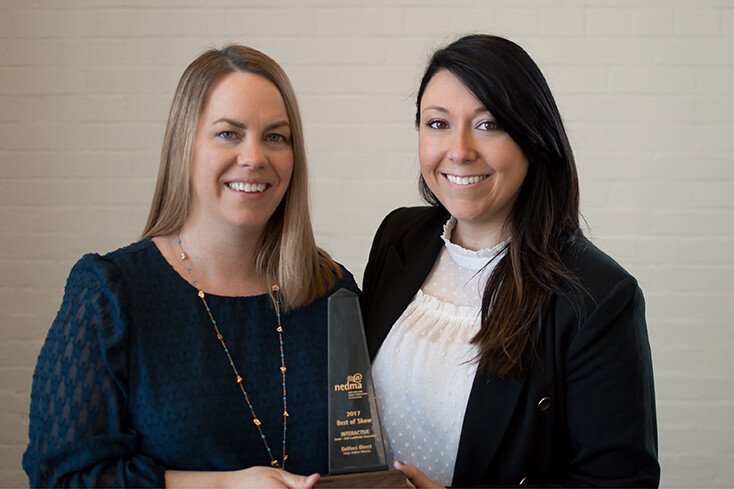 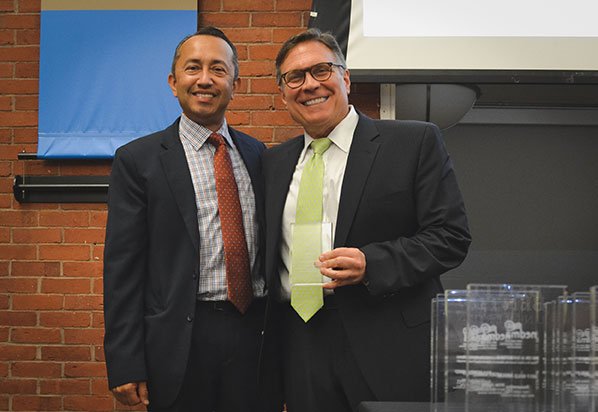 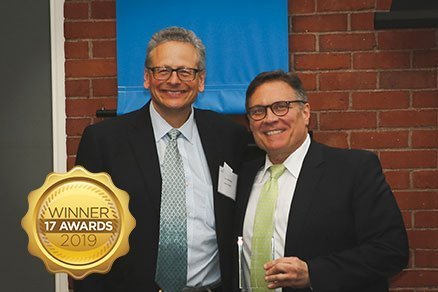 BOSTON, MA – Over the past 15 years, DaVinci Direct has won more than 300 awards for creative excellence in several national and regional competitions.  But the last three years have reflected an omnichannel agency at the very peak of its creative powers.

On September 5, 2019, at the New England Direct Marketing Association’s NEDMA Awards for Creative Excellence, DaVinci took home a total of 17 Awards – for the third straight year!  In the 2018 NEDMA Awards Show, DaVinci won 17 awards.  In 2017, the agency again took home 17 awards, including the coveted “Best of Show” Award.  The three-year total of 51 NEDMA Awards includes an impressive 21 Gold Awards.

“The NEDMA Awards Show is one of the oldest, largest – and most highly respected shows of its kind in the country,” says Steve Maggio, DaVinci President and Chief Creative Officer, “and we’re up against some of the biggest and best agencies in the nonprofit space in this competition.”

The biggest highlight of the three competitions was winning the “Best of Show” Award for the DaVinci Direct website, which also won two Golds and a Silver in the “Interactive Website/Fundraising,” “Interactive B2B Lead/Order Generation” and “Best Website Design” categories.

“This was the second time I’d received a ‘Best of Show’ Award, said Maggio, “and the last one was in 1997, so it really means a great deal to me.  It’s hard to win the top award.  It’s also especially meaningful for our entire agency because we have been building up our digital capabilities and we won over several other agencies that have strong digital capabilities… and we beat out agencies that are ten times our size.”

DaVinci clients that cleaned up over the past three years included MSPCA, winning 13 awards including eight Golds, Riley Hospital for Children, with seven awards, including three Golds, University of Pittsburgh’s Hillman Cancer Center with four awards and Joslin Diabetes Center with five.  DaVinci is also the agency of record for four Catholic Charities locations, in Boston, Providence, Washington DC and Minneapolis/St. Paul, which won a total of seven awards.

“Racking up a pile of awards is impressive, but it’s not the awards themselves that matter,” Maggio continued, “it’s the fact that each award represents a significant source of revenue for our clients, which is especially important in today’s competitive fundraising climate. We look forward to earning more awards in the coming year, and more importantly, maximizing revenue for the clients we are proud to serve.”